This one-year English Literature and Culture MA focuses on the interaction between literature and key political and social issues such as identity, migration, memory and the metropolis.

Develop your knowledge of English literature and its many genres with the master in English Literature and Culture at Leiden University.

An expansive curriculum spanning the Middle Ages to the present day gives you scope to pursue your personal area of interest. Choose from 'popular' culture to the classics; from Beowulf to Chaucer; Milton and Shakespeare to Anglo-American films.

English-language literature from all around the world is included in this study, from the traditional canons of British and American literature to diverse world regions including the Caribbean, South-Africa and India.

You also have the option to focus on Philology: the study of medieval and early-modern texts and text media in their cultural-historical context.

Leiden University offers ambitious students the latest knowledge and the freedom to develop their own area of expertise.

opbouw
The Master's in English Literature and Culture programme spans two semesters. You have the opportunity to explore a wide range of topics and seminar options which vary from year to year.
In the past we have offered courses on 'Chaucer's Dream Poetry', 'Religious Struggles in Early Modern Literature', 'British Fantasy Fiction', 'J.M. Coetzee', 'Voices and Visions of Multicultural America' and 'Heroes and Heroines of Faith: Saints in Anglo-Saxon England'.

A detailed curriculum is available in the e-Prospectus. Please note that this guide applies to the current academic year, which means that the curriculum for next year may differ slightly: https://studiegids.leidenuniv.nl/studies/show/6375/literary-studies-english-literature-and-culture

For a detailed overview of the curriculum, please check the e-Prospectus: https://studiegids.leidenuniv.nl/studies/show/6375/literary-studies-english-literature-and-culture. The subjects can vary from year to year.

The aim of the Master's in English Literature and Culture programme is to introduce ambitious students to the concepts and academic approaches current in Literary Studies.
You will learn to use these concepts and approaches in researching and analysing source material in English. Your thesis work will give you the opportunity to apply these methods in your own research. At the conclusion of the programme you will have acquired in-depth knowledge and the ability to think critically and analytically, all essential for a successful career in your chosen profession. Opportunities are provided for students to broaden their world experience and professional skills in preparation to excel early in their chosen career.

The Leiden Leadership Programme (LLP) is an honours programme of 15 ECs on top of the regular master's curriculum. The programme consists of training courses, seminars and a practical assignment.

The programme gives you the opportunity to develop your leadership skills. You will follow seminars and courses, as well as carrying out a practical assignment for a company or organisation as part of a small, multidisciplinary team. Your lecturers will be leading academics and experienced professionals from the business sector.

basiskennis
You should possess knowledge of and insight in English Literature and Culture, including:

vooropleiding
A bachelor's degree from a Dutch research university (in the specialisation) English Language and Culture, European Languages and Cultures: English or Literature and Society: English

During my BA in English Language and Culture I also followed courses for the minor Journalism Studies which triggered my interest in combining the two. After getting my BA degree, I decided to go for two MA degrees: Journalism and New Media and English Literature and Culture. Both were very different in their set-up, the one focused on practice, while the other gave me a more literary background. Language has always been one of my main interests and combining both studies has enriched me.

...
One of them was the Comic Spirit, which was the ideal combination of both worlds: Shakespeare's plays were alternated with classic Hollywood films. My interest in film and series was again triggered while writing my thesis on BBC series Sherlock. This all led to my first voluntary job.

Online cultural community
As I was finishing my second Master thesis, I started working for the online cultural community CLEEFT.nl where I filled the position of editor at large for the Film and TV department. I am currently still working there but may add a second function to my resumé, as I was asked to fill the position of part-time sales manager as well recently. As soon as I finish my second MA I hope to find a job which combines both journalism and English literature.

“I did not want to commit myself to one specialisation. That freedom of choice has enabled me to work in different areas.”

“After graduating, I started working as a lecturer at the department of English Language and Culture at Leiden University. Recently, I also got involved in a course at the English department of the Radboud University Nijmegen. I supervise students in various courses, including phonetics, phonology and syntax of Present Day English, Old English literature and Early Modern English sociolinguistics...
Each student is allowed to make his or her own selection of courses. This one of the assets of this master's programme: students who, for example, are only interested in Literature can fill up their programme accordingly. Conversely, a broad, versatile master's programme remains a possibility. I did not want to commit myself to one specialization, but took courses in two areas instead (Linguistics and Philology). That freedom of choice has enabled me to work in different areas.

The quality of the education is high. Each course is taught by an expert in his or her field and this is reflected in the enthusiasm of the teachers and the passion they convey to their students. Besides practical skills, such as English speaking and writing skills, the programme offers ample training and opportunity for conducting your own research. This explains why this master's programme is an excellent base for a societal as well as an academic career.” 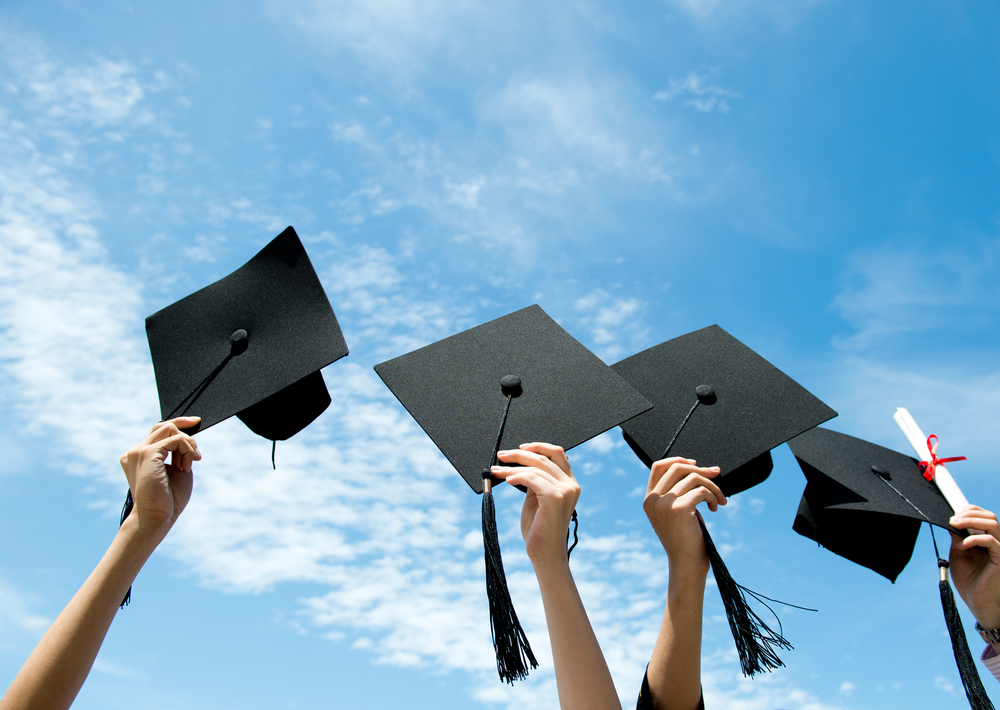 The MA in English Literature and Culture prepares you for a wide range of positions.
Leiden University's Humanities graduates do very well in the job market. A master's degree enhances the career prospects of all bachelor's graduates, as does relevant work experience during your studies and choosing your electives strategically.

Some of the positions of our alumni include: